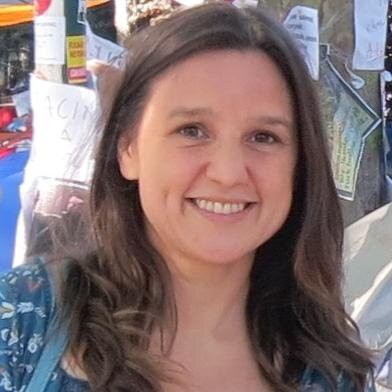 The disruption of our political system since 2016 was partly due to the emergence of big data technologies, such as Facebook, YouTube and Twitter. The extraordinary amount of information big companies and many governments have about our lives from our phones, our online searches and the integration of massive data sets, is a “tool of social control”, and even an “existential threat,” according to Zeynep Tufekci, author of Twitter and Teargas, The Power and Fragility of Networked Protest.

Episode 20: Data Politics, brings you Zeynep Tufekci’s talk from RightsCon on the types of regulation that will help people benefit from these new technologies without giving up the privacy and autonomy they currently threaten around the world. In the context of the European Union’s new data privacy law, Zeynep Tufekci argues for approaching data as a public good, rather than a private asset.