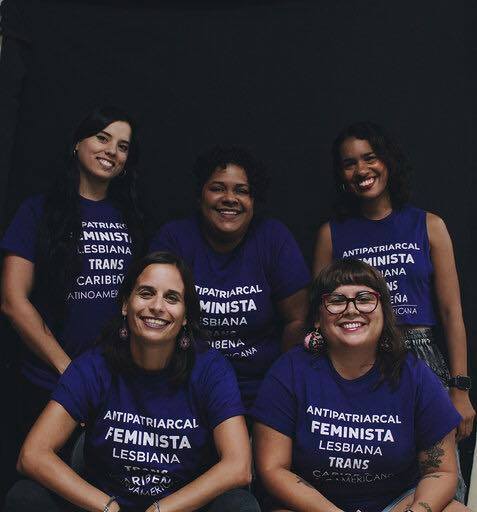 The crisis of the Trump presidency escalates with the open embrace of foreign interference in our elections and the betrayal of US Kurdish allies in Syria. It’s time to look to leaders from movements that have successfully used mass protest to force corrupt leaders to leave office. Our guest today, Saadi Rosado, is a member of the Collectiva Feminista en Construcciòn, and helped organize the six weeks of sustained protests in Puerto Rico this summer that convinced their Governor, Ricardo Rosselló to resign.